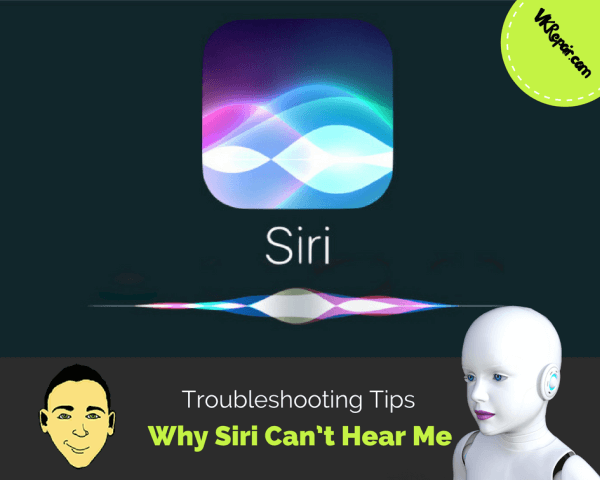 How to Fix the Siri Can't Hear Me Problem

When Siri was first included with the iPhone, she revolutionized the way we use our smartphones. Simply by asking a question, we could get information on just about anything we wanted.

From movie times, to the weather, to the score of a game we were missing, Siri had us covered. Newer iPhones still have this feature built-in, and the assistant-style interface has only made life easier and more convenient.

However, like many sophisticated features on the iPhone, Siri can sometimes malfunction or not work properly, causing Apple users to scratch their heads at the question: why is Siri not hearing me? 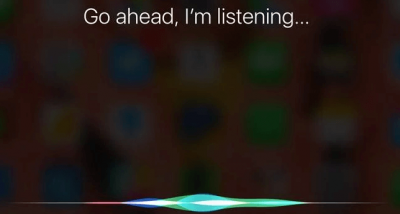 One of the most common issues is that Siri is unresponsive to a user’s voice, or appears not to be able to hear the user when they ask a question. If you’ve come to rely on her for daily information, you may get frustrated and assume your iPhone is damaged.

Considering that the iPhone is meant to make our lives easier, you’ll want to get this issue fixed as soon as possible.

Chances are there’s an easy fix for Siri’s unresponsiveness, but the solution may not be as obvious as you might think. It may take some troubleshooting, but you’ll likely be able to get Siri up and running again in no time.

Once you fix the problem once, you’ll like be able to prevent it from happening again in the future. Check out these solutions for how to fix Siri on your iPhone. 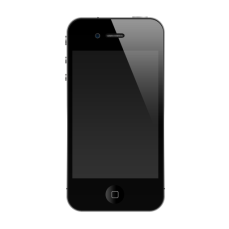 Siri Doesn’t Hear Me: Your iPhone May Not Be Compatible

You may be repeatedly trying to access Siri by asking a question, but the problem might be with the model iPhone you own. If you own an iPhone 4 or lower, you actually don’t have the Siri feature. Be sure that you have an iPhone 4S or greater before trying to use Siri.

If your phone doesn’t have Siri, and you feel that it is a feature that you really want, consider upgrading to a more sophisticated iPhone that is capable of running this app. If you can’t upgrade, there are some more basic voice-control apps in the app store that you may want to consider.

How to Activate Siri

A simple solution for why Siri may not be working is that the app may be turned off on your phone. Make sure Siri Is activated! Luckily activating the app is extremely easy and only takes a few seconds. Just follow these steps:

Note, some newer iPhones and iOS's do not have the option to toggle Siri on and off. Just make sure that Hey Siri and Allow Siri When Locked is turned on. It may seem simple, but something as insignificant as the app not being turned on could be the reason for Siri not hearing you.

Siri’s unresponsiveness could actually be an issue with your sound, rather than with the app itself. One troubleshooting method you can try involves your headphones. Just follow these steps:

How to Adjust Siri's Volume 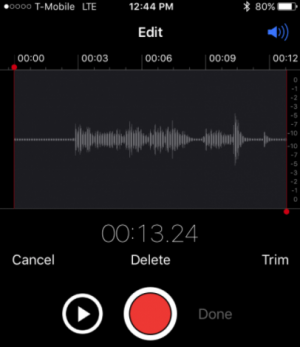 How to Test iPhone Speaker

The last possibility for why Siri can’t hear you could be a broken front speaker. It won’t matter if you’re in hands-free mode. If your speaker is damaged, Siri won’t recognize the sound of your voice. To check to see if your speaker is broken, try the following:

If you do find that your speaker is damaged, there won’t be much else you can do to get Siri working again. You’ll have to take your phone to an Apple store or a qualified technician, as this is a hardware problem. If your phone is still under warranty, a professional will be able to replace the front speaker for you.

If you know what you are doing, you can always swap out the iPhone speaker yourself. Here is how.

If you know your phone is compatible with Siri, and the app is malfunctioning, don’t wait to get it fixed. Siri has become an integral part of the iPhone, and not being able to use this app properly significantly reduces the value of your device. Try the above troubleshooting tips, and if they don’t work, take your phone to an expert as soon as possible.