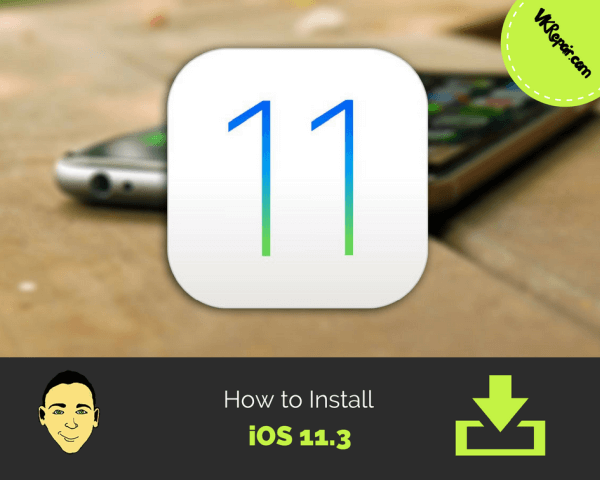 Remember when you first got your iPhone? You probably spent all day trying out all of the new features, testing to see how fast it was, and downloading all of the apps you couldn’t run on your old model. Right when you took it out of the box, you were probably pretty pumped. The hardware is always impressive on new releases from Apple, but the improved operating system on each one is where they really get their power.

When you purchase a new iPhone, it’ll usually come pre-installed with the latest iOS operating system. This ensures that the phone is up to date, and is able to handle the most current app versions and features from Apple.  That being said, Apple is always releasing software updates for its phones, and each one is better than the last. 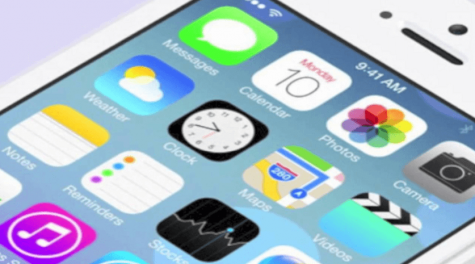 Software updates are designed to help iPhones run smoother and to make them compatible with other newly-released devices. When a new software update is released, you’ll likely get an alert asking you to upgrade. Sometimes it may get a little annoying to be reminded to update your iPhone’s software, and you may like the software version you’re already running.

However, in most cases, an Apple software update will make your phone work better and will enable it to become even more useful than it already is. This spring, Apple will be releasing the iOS 11.3 software update. The new update is especially useful for those using the iPhone X, and comes packed with a ton of really incredible features. Currently, you can actually try the iOS 11.3 Beta to get a feel for what the new interface will be like in the spring. Before we go over on how to install iOS 11.3 Beta, let's see what's inside 11.3. 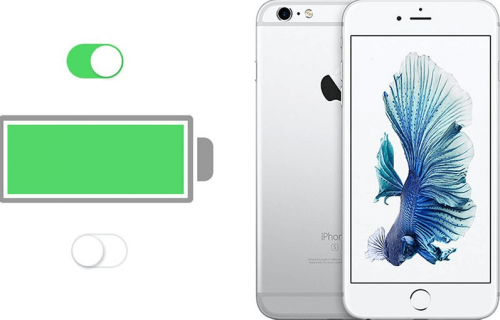 First and foremost, the iOS 11.3 update allows you to monitor your battery’s condition. This is something separate than simply knowing how much battery you have remaining. With Apple’s new update, you can actually see how close you are to needing a replacement battery. You can go to “Settings” then “Battery”, and see a full display of how well your battery is performing. Considering that batteries don’t perform perfectly forever and do lose overall power over time, this is a great addition.

For those that are interested in the iPhone’s augmented reality feature, the new software update comes with ARKit 1.5, which recognizes vertical surfaces and surfaces with strange shapes like circular tables. It can also detect objects like signs, posters and artwork, and was designed to allow AR developers to unlock their full creativity.

You can also read and delete iMessages from any connected device. With the iOS 11.3 update, you’ll be able receive an iMessage on your laptop, and also delete it without having to do so on your phone. It was originally supposed to be released on the previous update, but Apple has been waiting for its new update to release it to the public.

Lastly, there is a new app pre-installed in the iOS 11.3 update called Health Records. It is way of easily accessing your health information. However, this app will only work if your health care provider has decided to take part in using the app as well. Apple promises that more hospitals across the country will start using Health Records to make patient care more efficient.

How To Install iOS 11.3 Developer Beta

Apple has said that the iOS 11.3 will be available for the iPhone 5S and all later models, the iPad Air, iPad Pro, iPad fifth gen and iPad Mini 2. Right now, though, you can download the Beta version, and it’s actually pretty easy. Here is how to install iOS 11.3 beta, just follow these steps:

If you have issues downloading the iOS 11.3 beta, make sure you are connected to a stable WiFi. The download can take up to an hour in some cases, so make sure to not wonder out of the Wifi Coverage or it will pause the download.

The iOS 11.3 update is sure to make iPhone user’s lives even easier, especially those who already have the iPhone X. With all of the new features included in the update, it’s hard to imagine that anyone would want to continue using the previous version. That being said, you can always downgrade if you feel the need. Considering how easy it is to install the beta version on the iPhone, everyone should at least give iOS 11.3 beta a try.